A country whose empire once covered a third of the globe, the United Kingdom has retained its importance in today’s world. Arguably one of if not Europe’s most beautiful country, the UK is rich in history and culture, centered around the capital, London, but there is much more to the UK than this important city. Each of the nations, England, Wales, Scotland, and Northern Ireland has something to contribute.

London offers centuries of history in its landmarks and monuments. Buckingham Palace, the Houses of Parliament, St. Paul’s Cathedral, Trafalgar Square, and the River Thames all appear on a typical London itinerary. In addition, the city is a major center for entertainment, culture, sport, and fashion. Elsewhere, cities such as Edinburgh, Cardiff, Manchester, and Birmingham are large conurbations with their own highlights.

Further afield, Europe’s most beautiful country boasts stunning cathedral cities like Canterbury, York, and Durham. Some suggest this is a crowded island yet there are regions like the Lake District and the Scottish Highlands whose natural beauty matches anywhere you can imagine.

The advanced transport infrastructure makes visiting every corner of the UK relatively easy even if the motorways are busy. Huge numbers visit the UK each year, and return home with fond memories of the country, even if it rains. 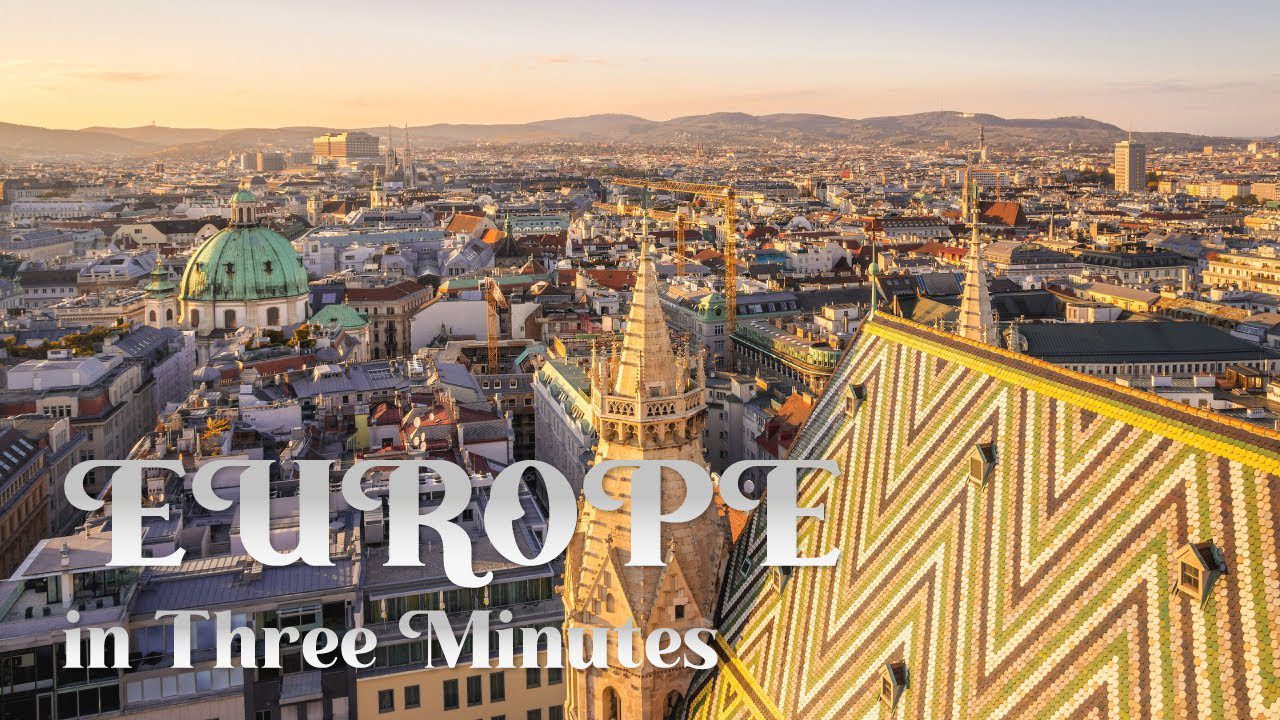 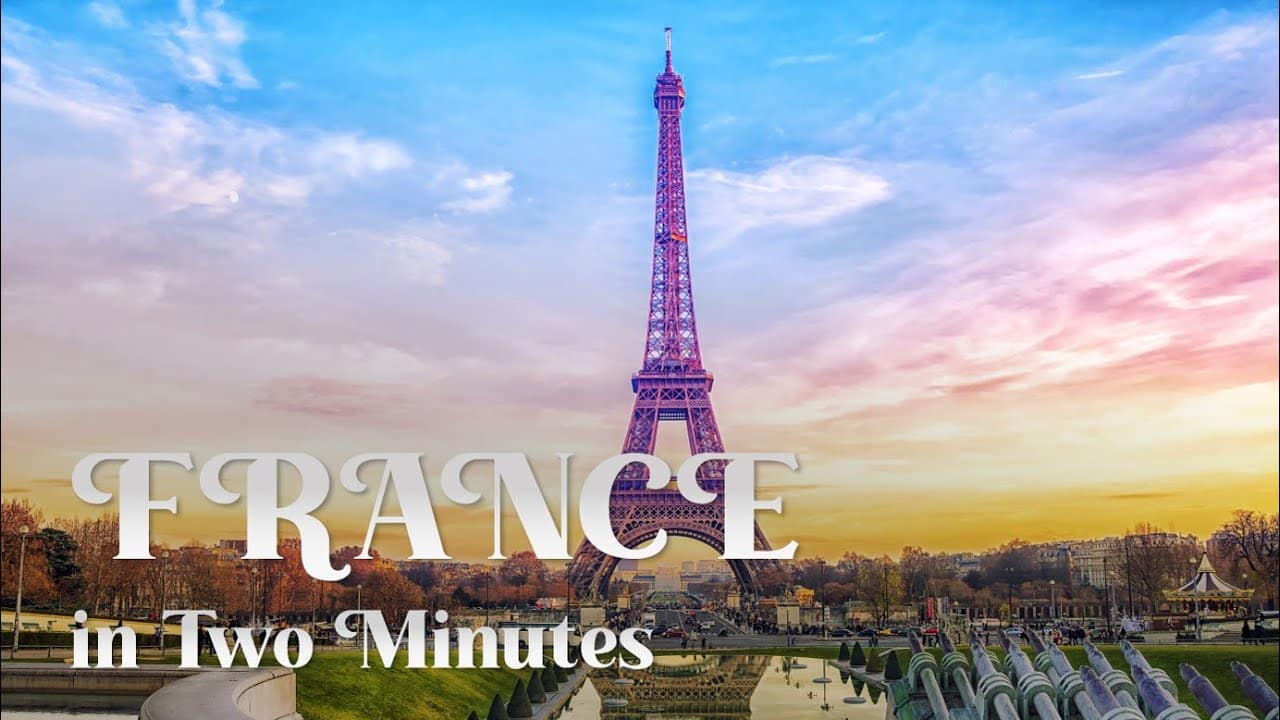 Facts About Thai Ladyboys: Everything You Need To Know 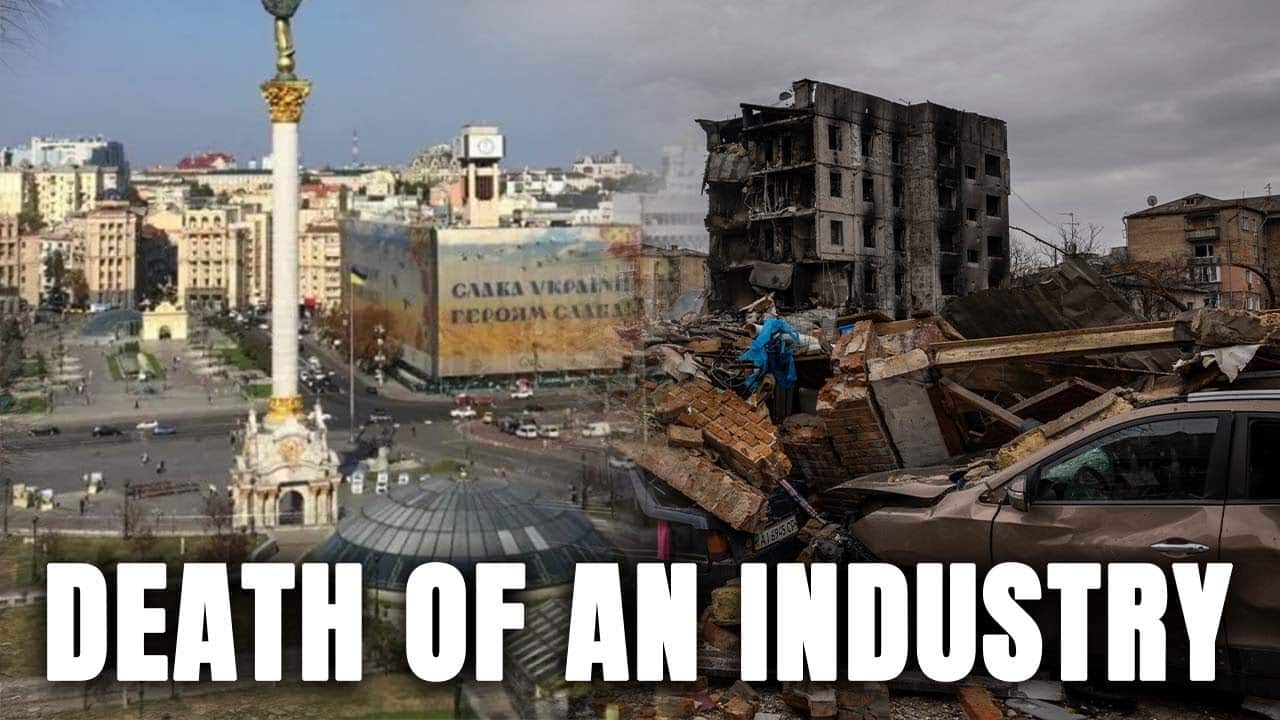 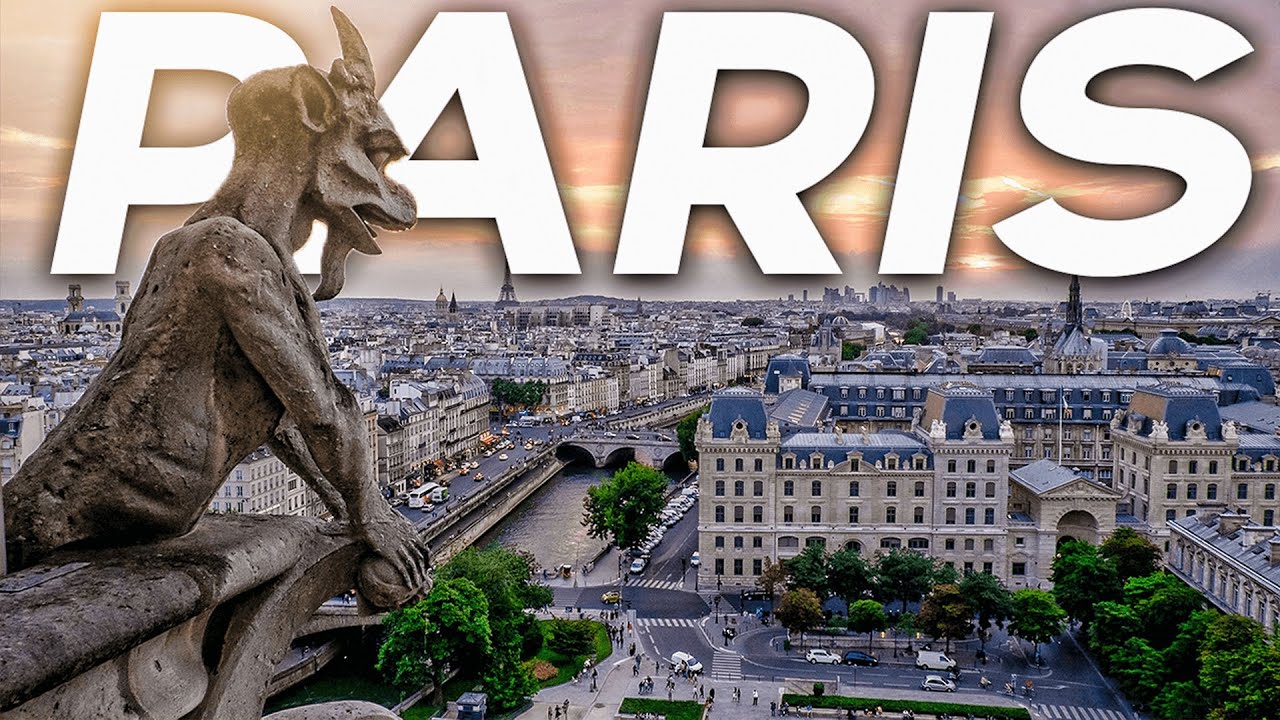 Why Paris is the World Most Successful City 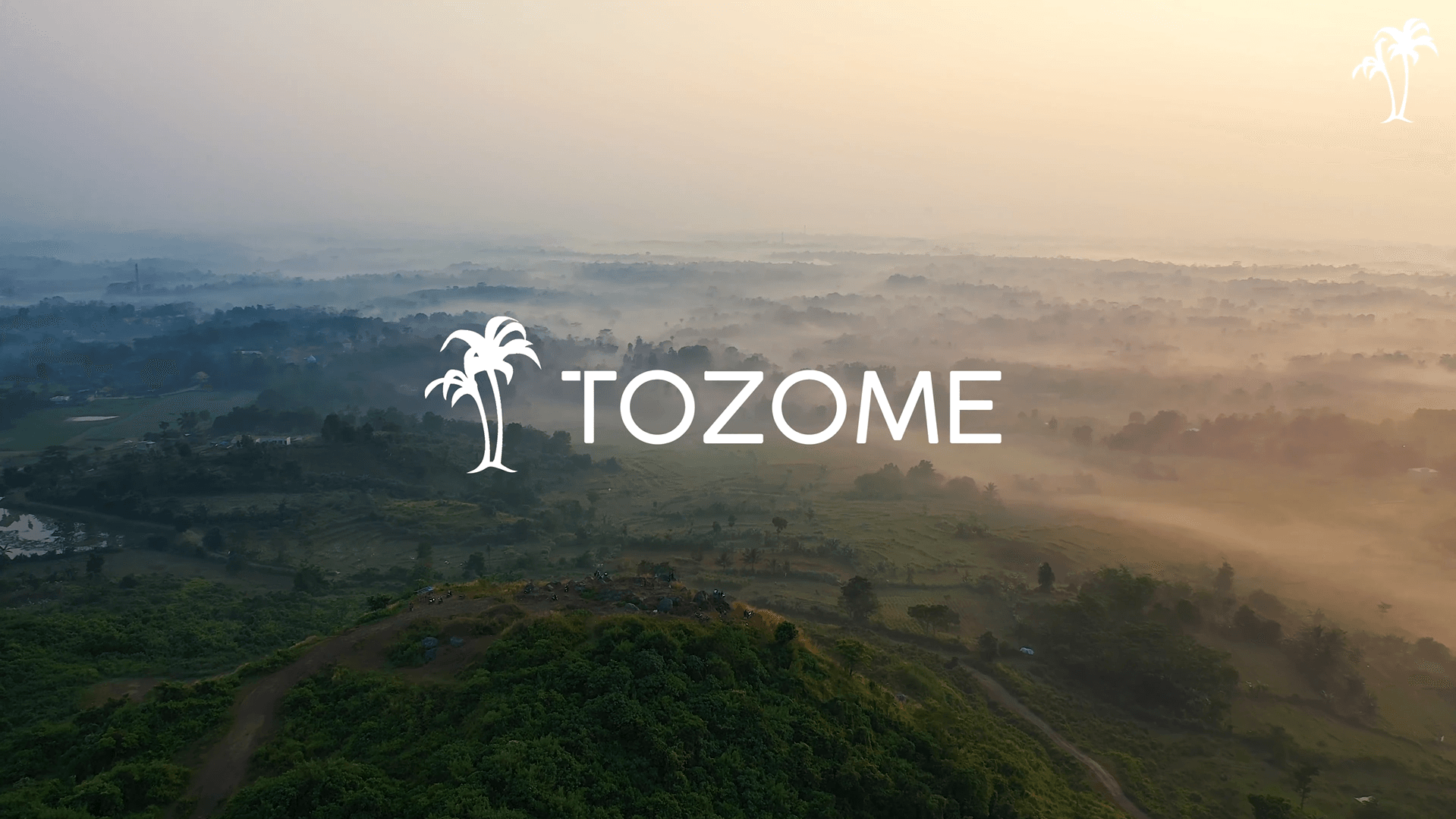 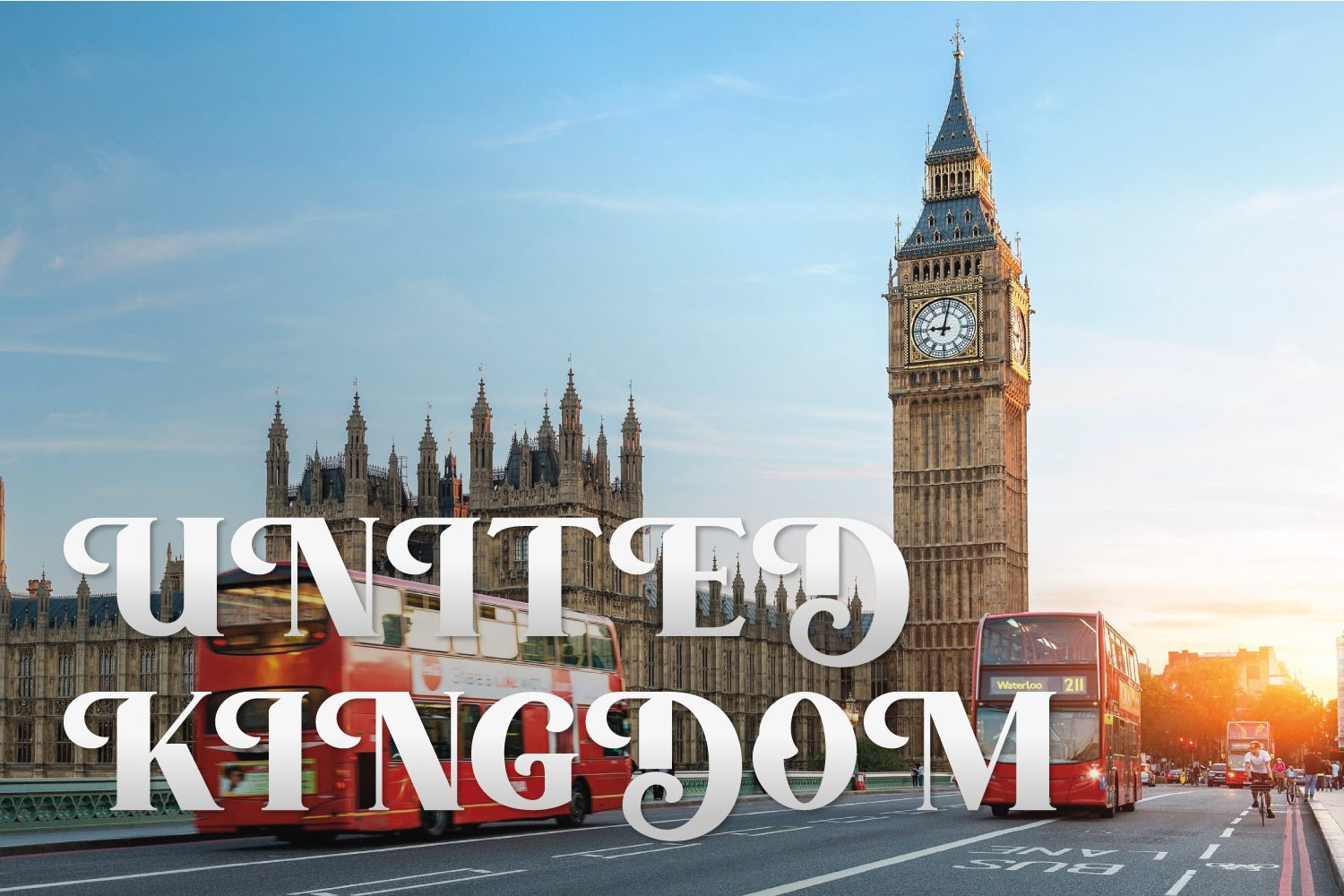 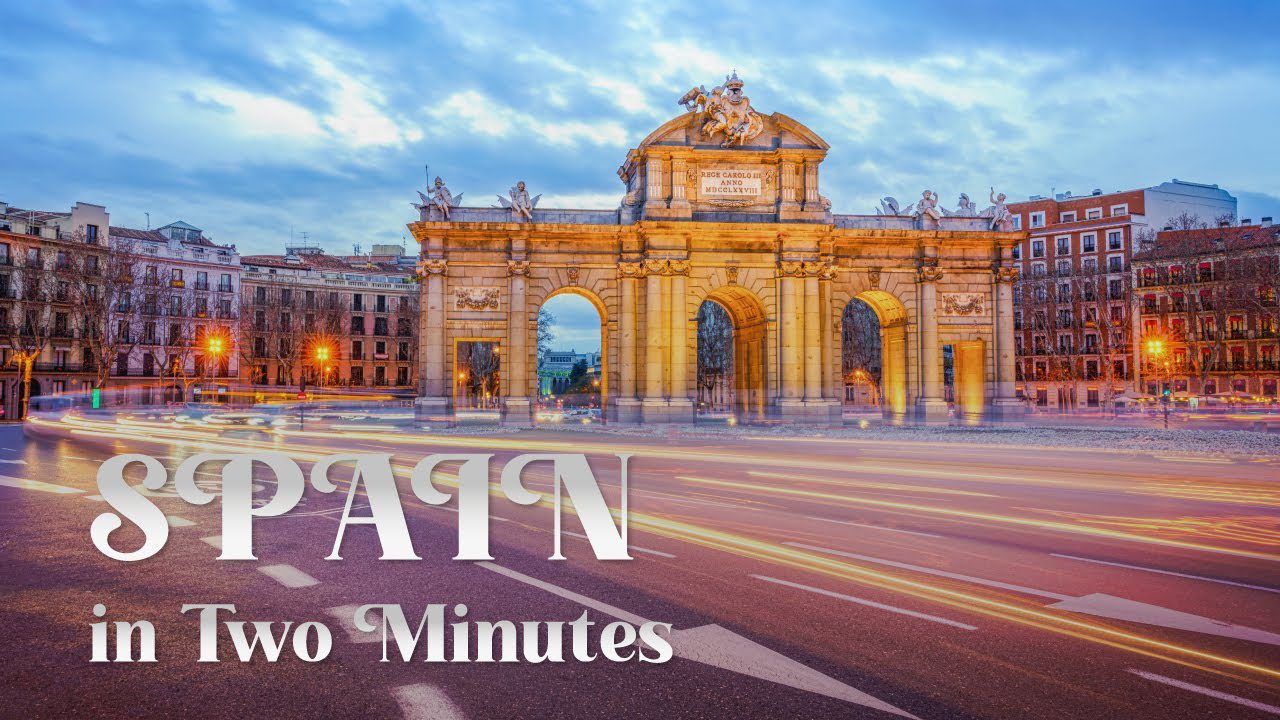 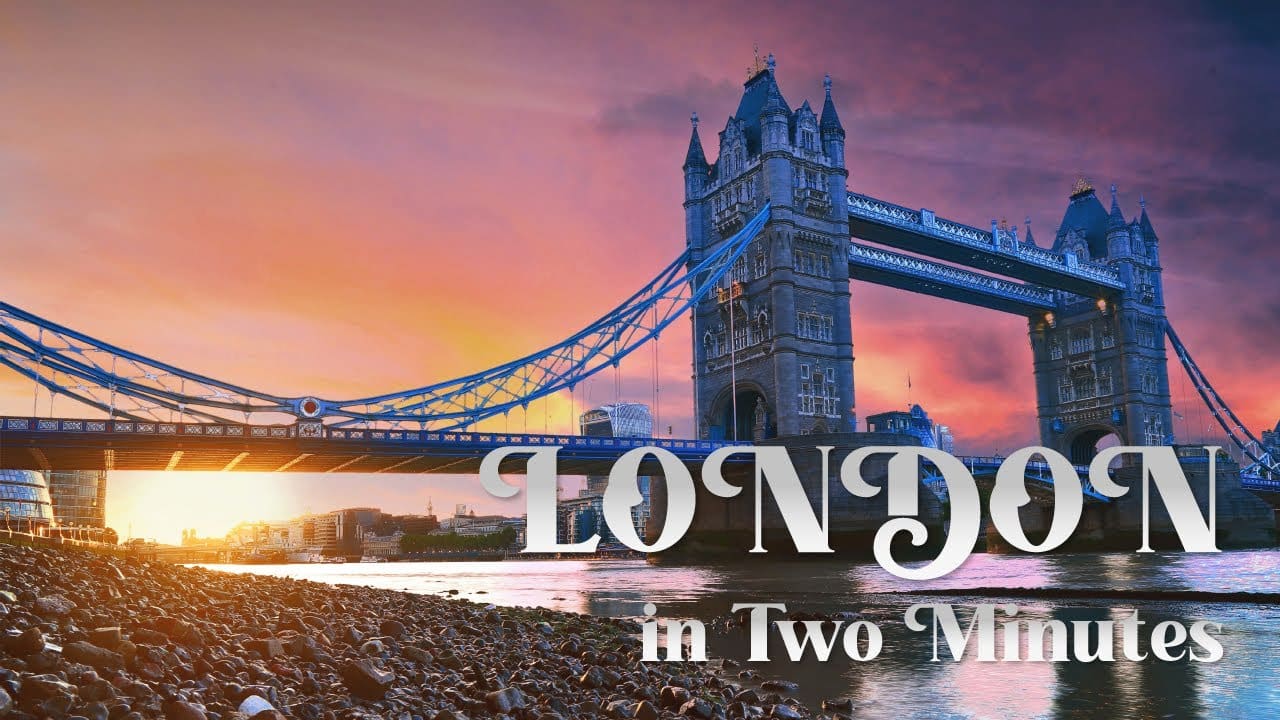 London: The World’s Most Influential City 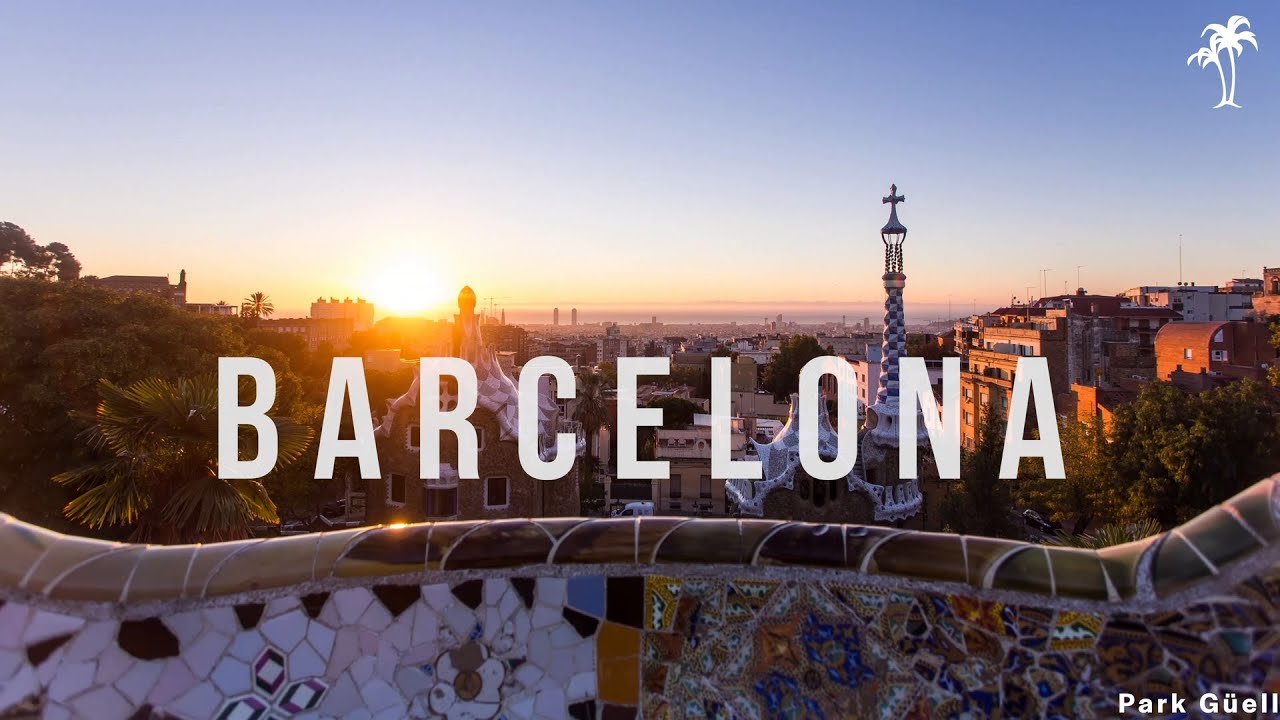 Barcelona: Admiring Gaudi’s Work in the Capital of Catalonia 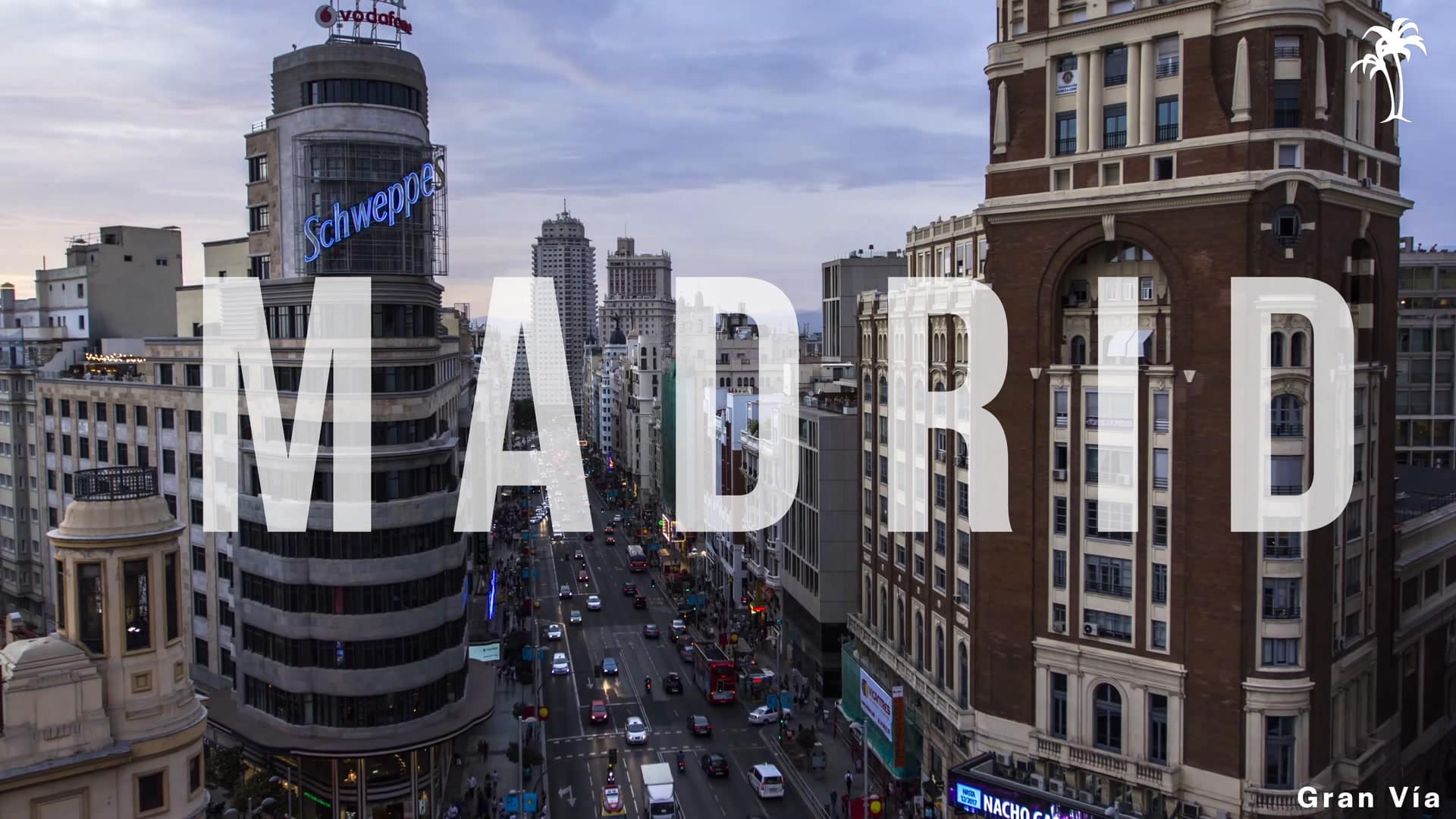 Madrid: Enjoying Iberia’s Capital, its Past and Present 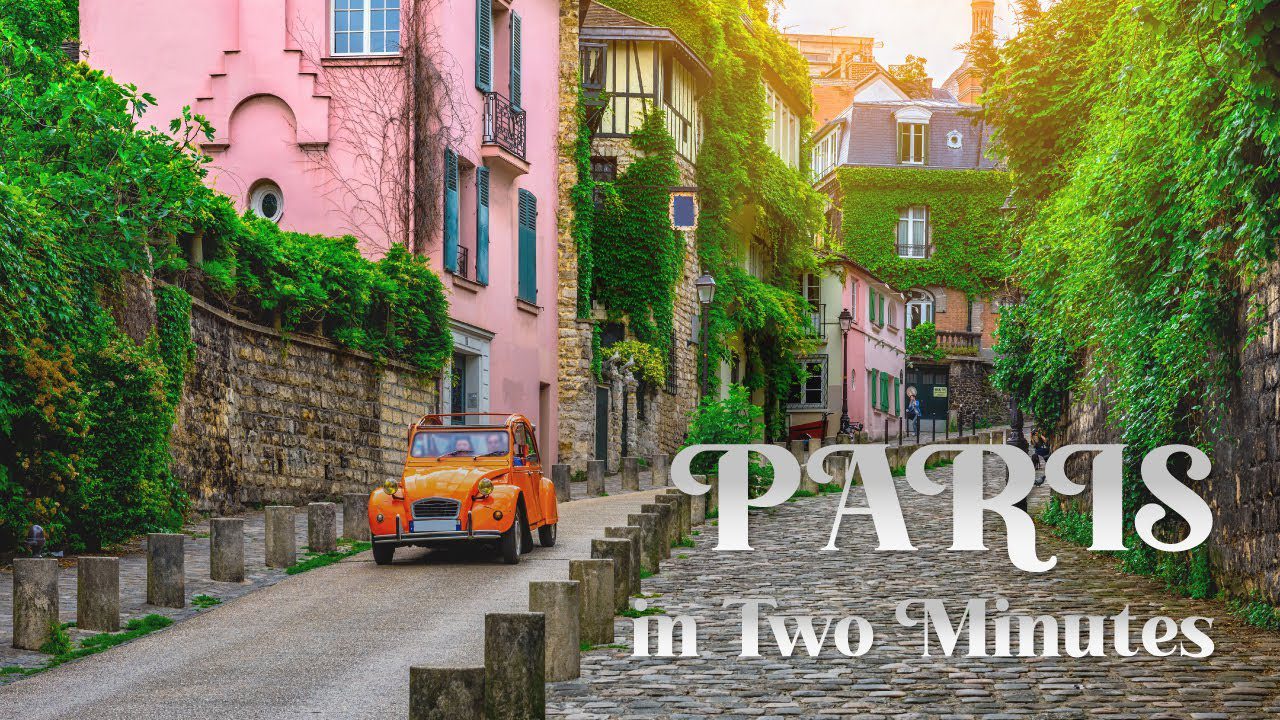 Paris: Enjoying the Delights of the City of Light

Facts About Thai Ladyboys: Everything You Need To Know

Why Paris is the World Most Successful City

London: The World’s Most Influential City 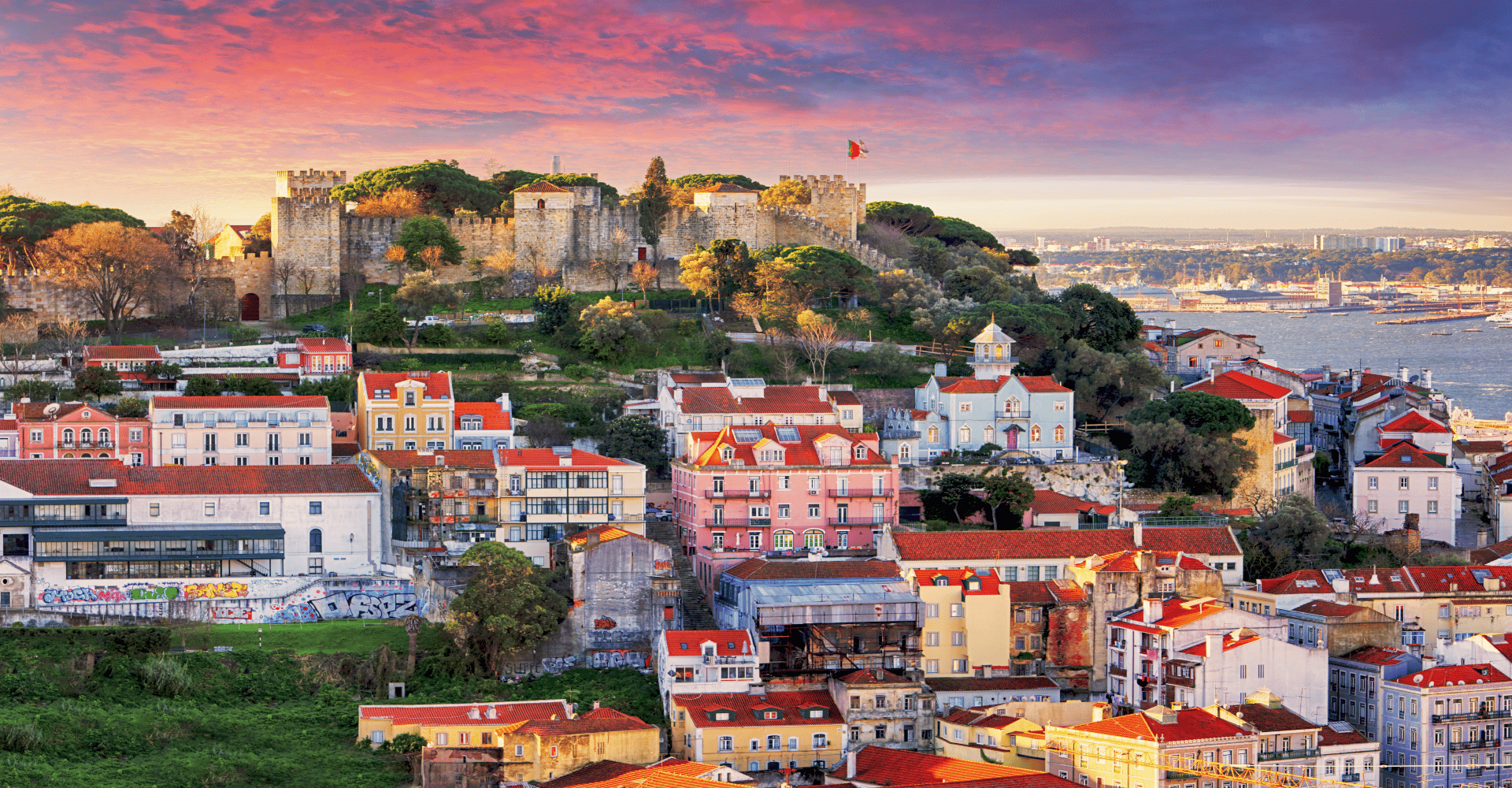