In the ongoing fight against climate change, some countries look to domestic travel as a way to curb carbon emissions. Tyson Peveto is an American travel writer living abroad since 2017. After three years in Bangkok, he currently lives in Germany with his wife and dog. 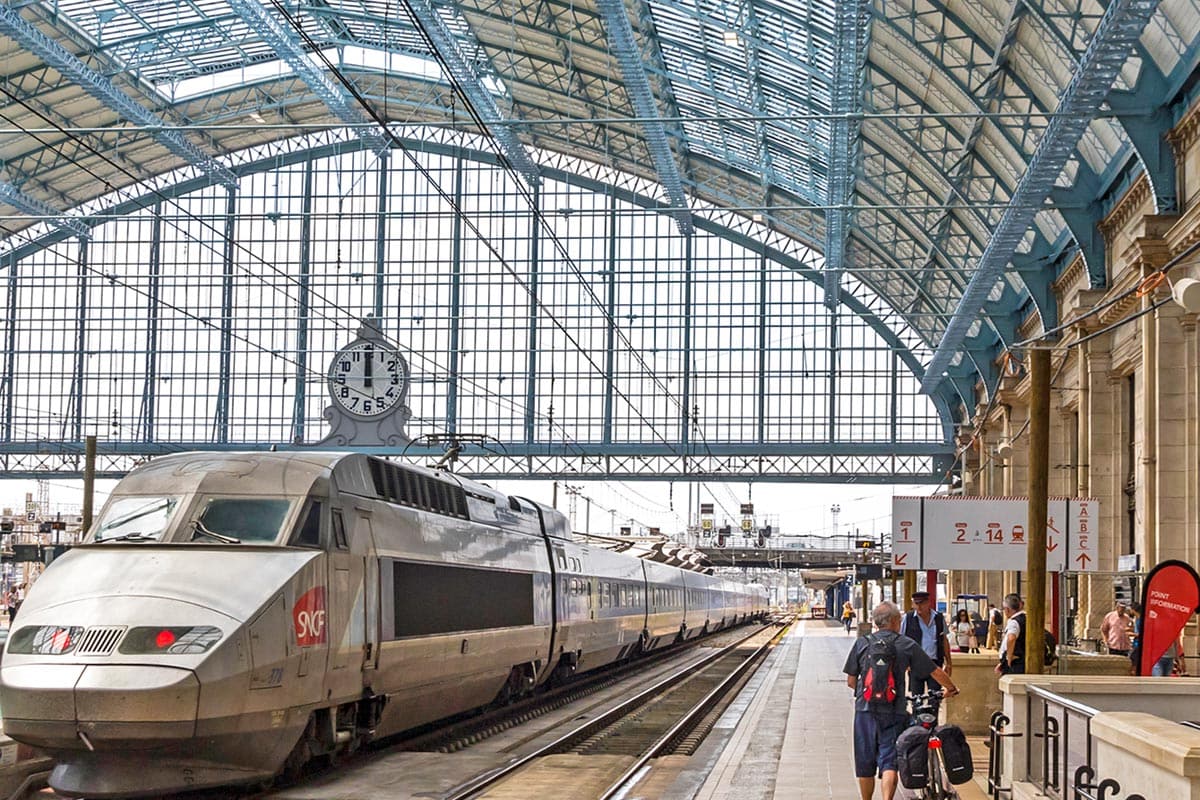 France and Germany want travelers to choose trains as an alternative to short, domestic flights as part of a drive to reduce carbon emissions. French lawmakers have already voted in favor of a measure that would ban domestic flights where the same route can be taken by train in under 2.5 hours. This would affect travel along popular routes between Paris and cities like Bordeaux, Lyon, and Nantes. A further vote is now required in the French Senate before this measure becomes law.

According to UFC-Que Choisir, a French consumer group, a plane on these routes will emit up to 77 times more CO2 per passenger than a train. Combined with the train being cheaper and lost time being negligible (up to 40 minutes), they believe these measures make the most sense. 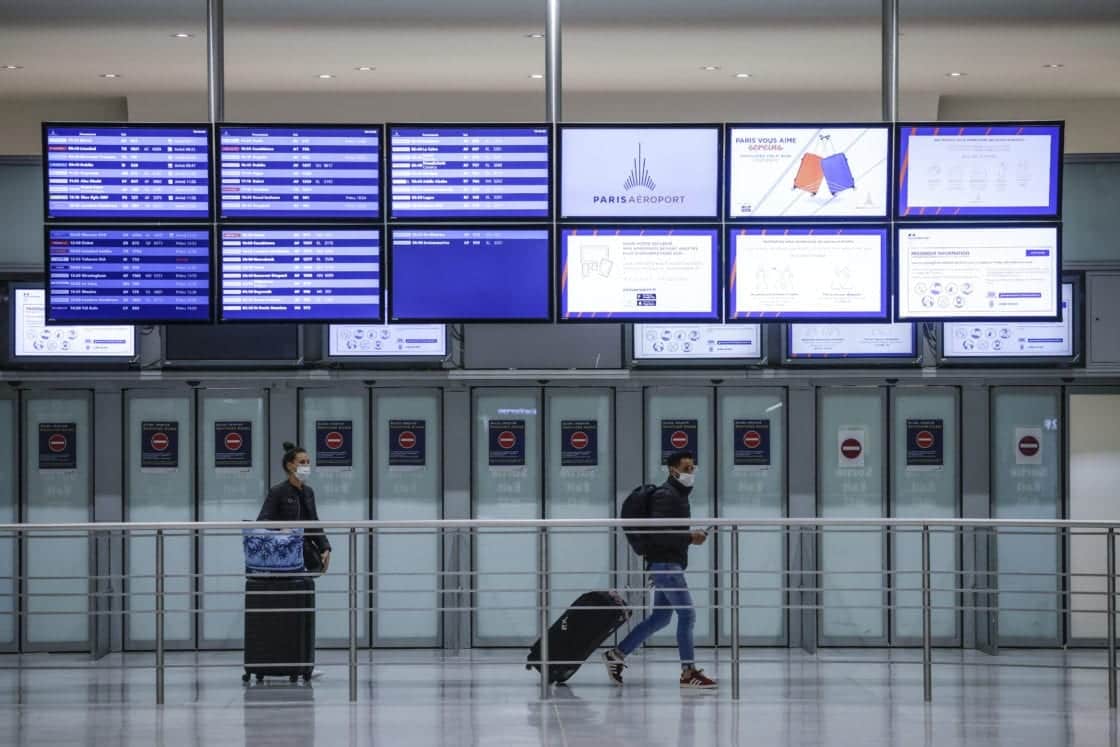 Germany has similar goals but without the legislative ban of flights. Deutsche Bahn, a private German railway company, and the German Aviation Association have come to an agreement to offer more options of high-speed rail connections. These agreed-upon routes have been previously only served by short-haul flights.

The goal of their agreement is for more than 20 percent of plane passengers to choose high-speed trains instead of the usual plane route. This would be around 4.3 million people a year, mainly business travelers and tourists connecting between major German cities.

They hope that with travelers choosing these new train routes, CO2 emissions caused by domestic air travel will be reduced by a sixth. Germany’s high-speed rail, the Intercity-Express (ICE), is already considered very efficient and integral to travel. These new routes will just make the ICE that much more important to the domestic movement of passengers. 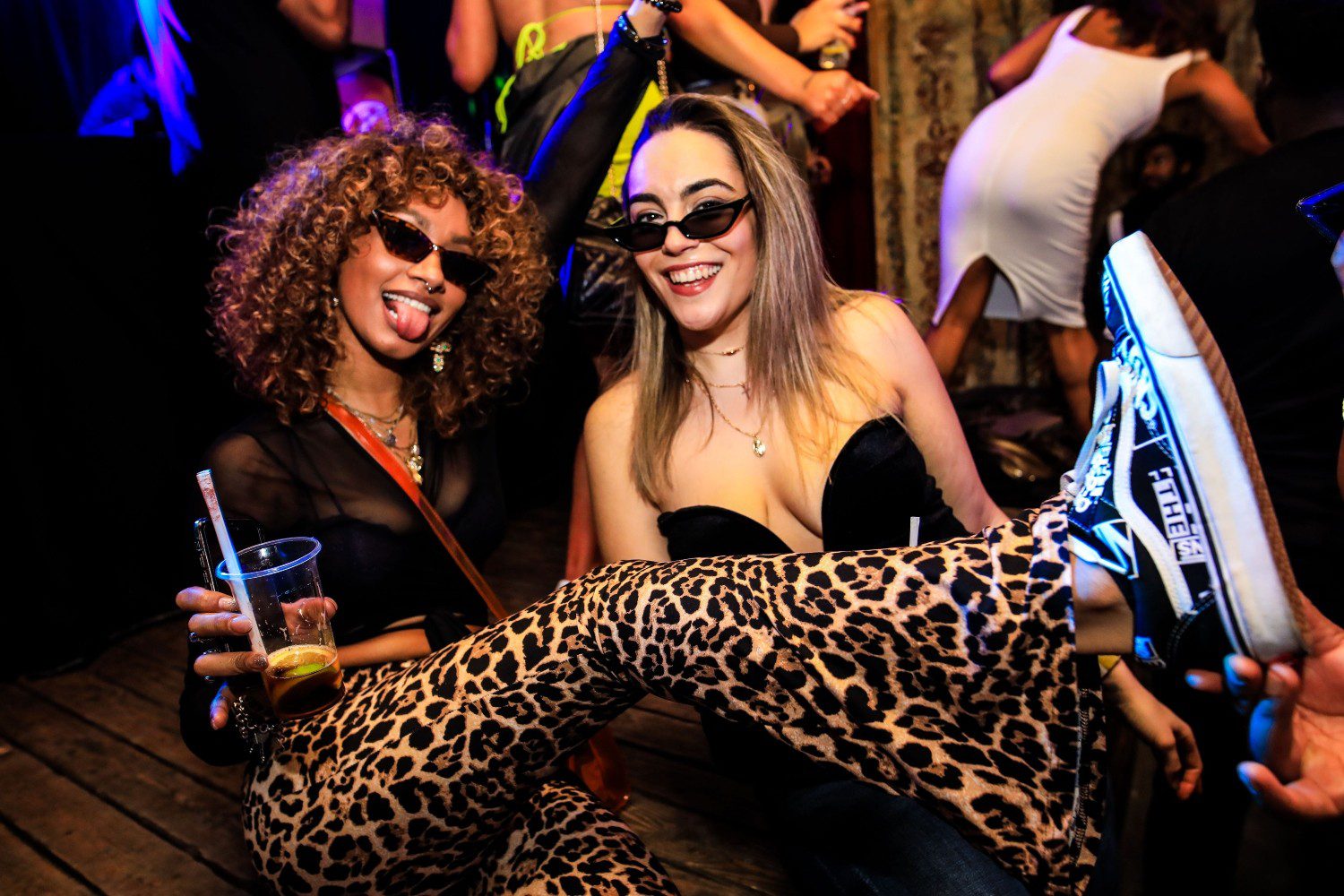 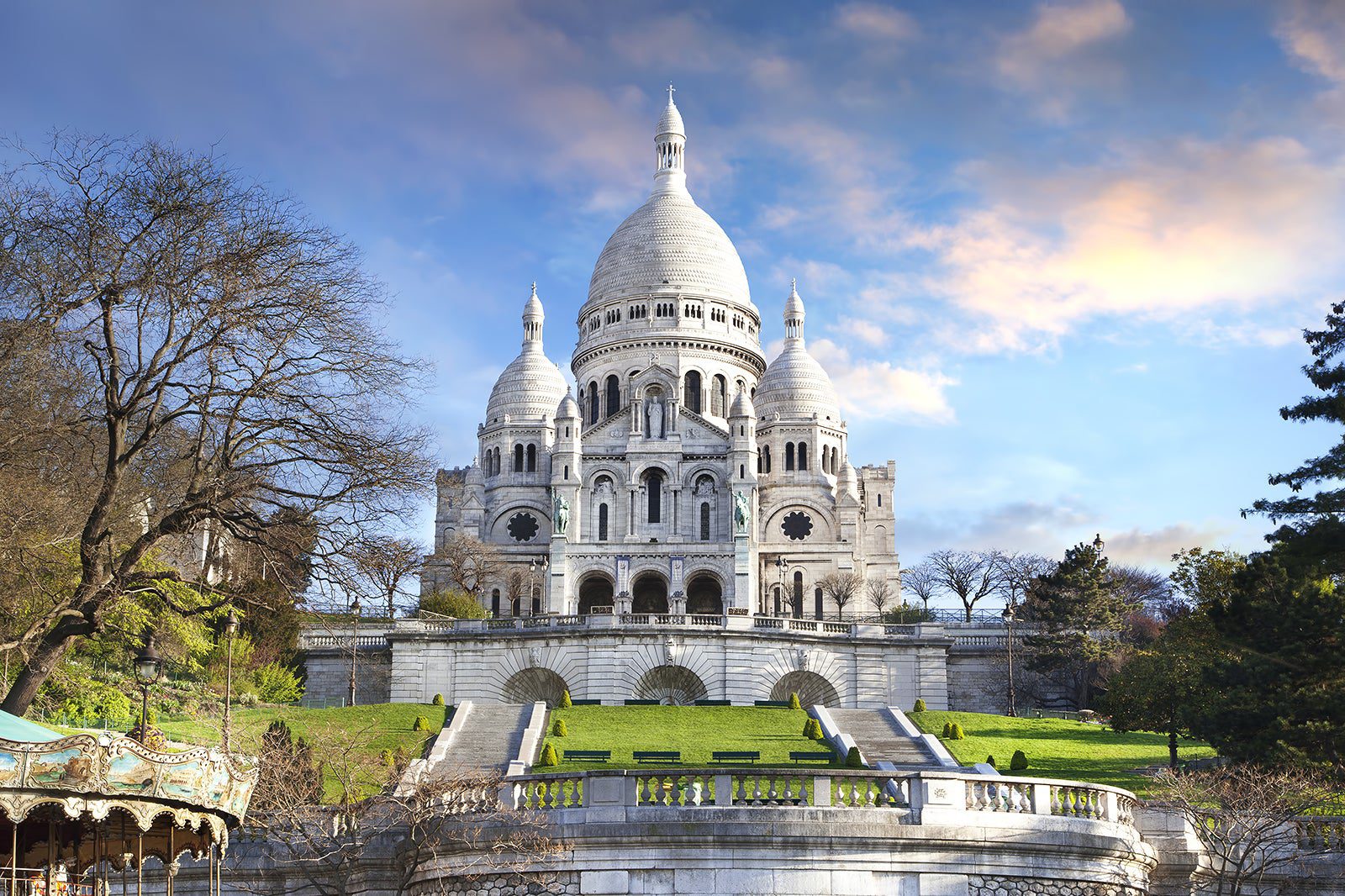 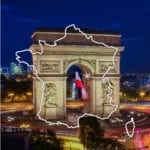